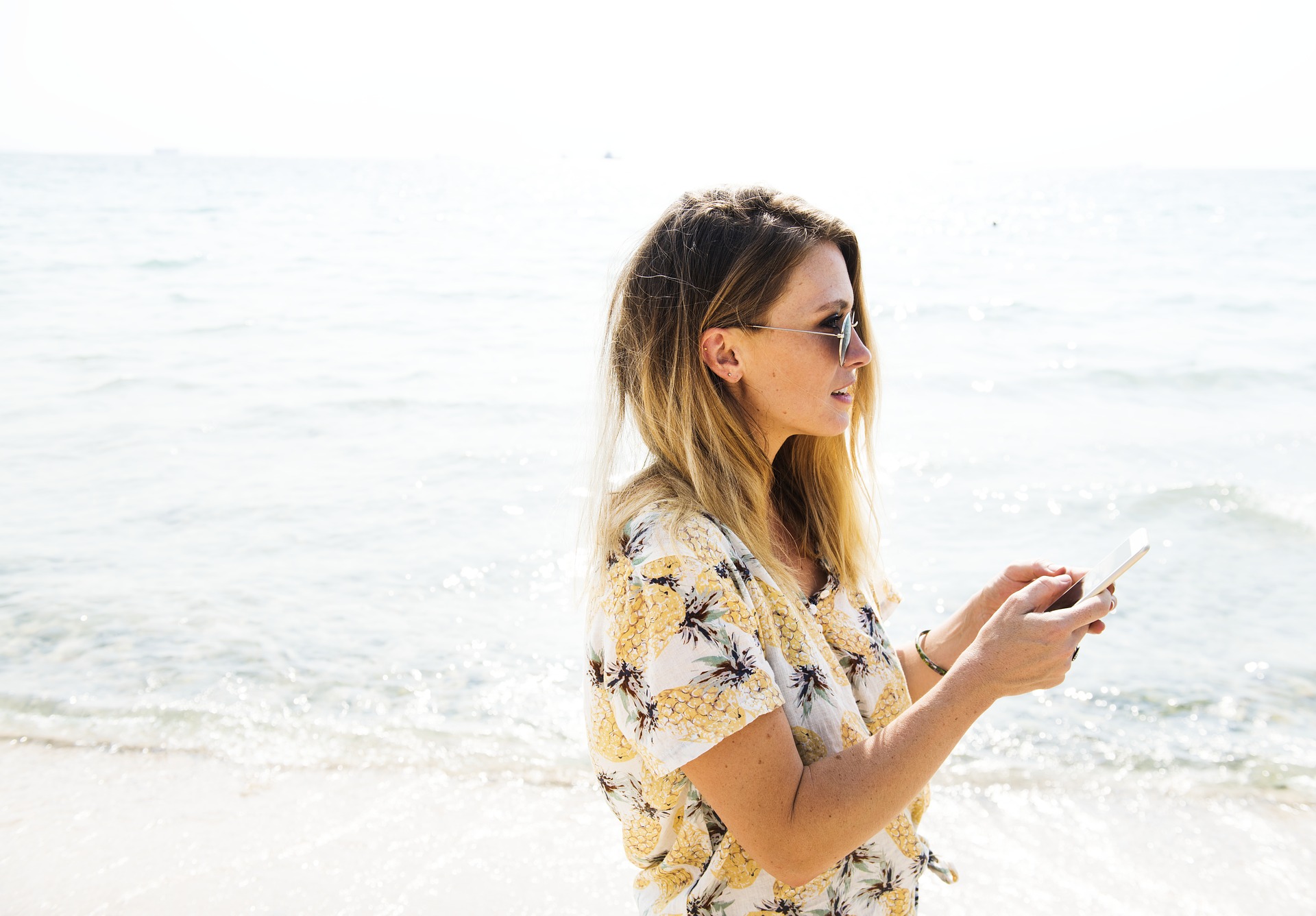 Hopefully this post comes at a time when you all are still enjoying your summer vacation and if not, hopefully these ideas still come in handy for wherever you are in your school year. My school district was one of the last to get out (June 23rd) so I’m finally feeling the freedom in the middle of my third week of summer. Don’t feel bad for me though – we go back the day after Labor Day, which is when I finally feel like those last three hot, sweaty, attention lacking, drama-filled weeks of school were worth it. 🙂

Alright so I know you all have brilliant teaching ideas that pop up during the summer as if you had some divine intervention… and then 2 minutes later disappear just as quickly because someone’s kid (maybe your own) is having a tantrum at the pool.

How do we stash those teaching ideas and organize them to act on during the school year?

It’s not revolutionary but we all have phones that are usually attached to our bodies so it would be logical to use that as a place to store those flash ideas. However, I’ve found, even if I think I’ll remember 5 minutes from now to put it in my phone, I don’t. I’ve also found, even if I type in a couple words to my notepad so that I can remember later, I don’t. (What did “Huge maps – apply soon” refer to again?)

The best way I’ve found to stash my ideas is using the Voice Memo feature on my iPhone. The Voice Memo app allows you to record yourself and then save the recording with a name of your choice and a time/date stamp. It’s easily sharable from the app via Text Message, Email, or AirDrop. If you have Google Drive, it can be uploaded to that location as well. If you have an Android, I found this easy Verizon tutorial for voice recording with Android phones.

The reason why I like this method best is not because I like hearing the sound of my own voice. It’s because sometimes those stroke-of-genius teaching ideas are a little more complex and can’t be captured in a scribble on a post-it or a few words typed into your phone. Here’s an example from when I first started teaching fourth grade and was facing the thought of (what I thought to be scary)… teaching decimals.

The following screen shots will walk through how to make a voice recording and what you can do with it. If you want to jump on the app now, it’s very user-friendly! 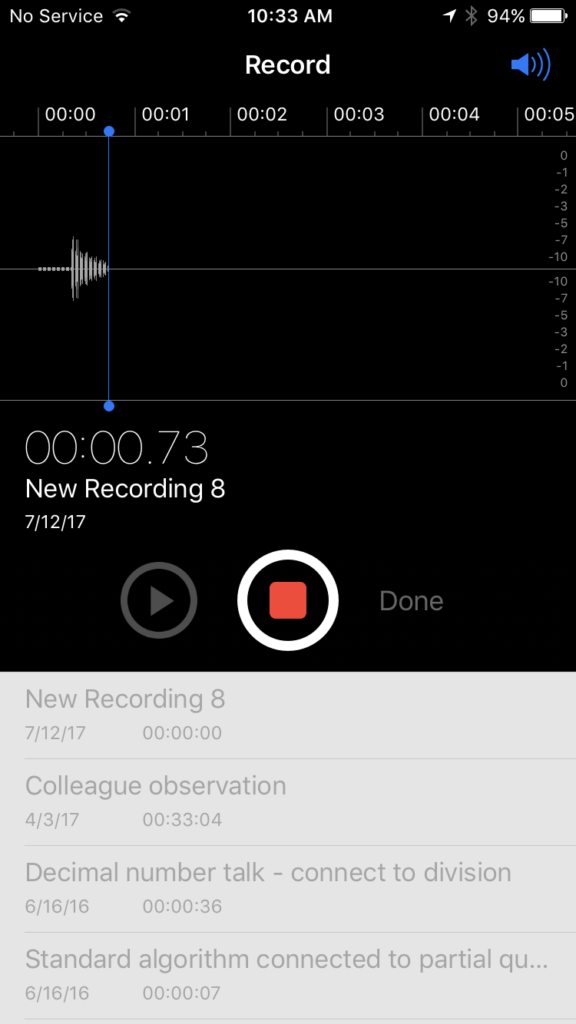 Step 3 – When done recording, hit the DONE button so that you can save your Voice Memo with the title you prefer. I suggest making this as detailed as possible. 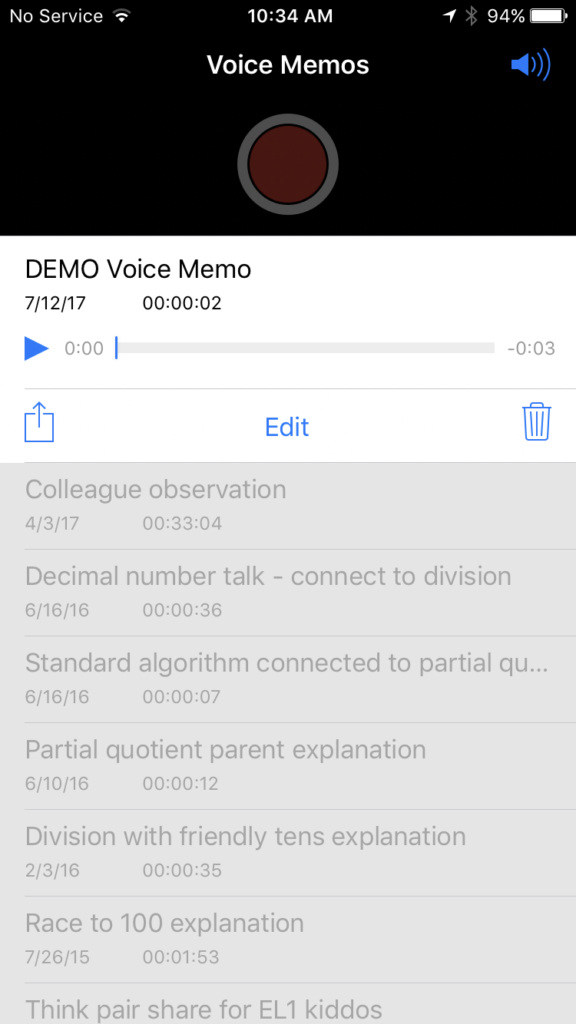 Step 4 – Once the memo is saved, you will see options to DELETE, EDIT, or SHARE the recording. Once you click on the SHARE icon, you’ll have options to text message, email, AirDrop, etc. My preference is to upload to Google Drive since that’s where I already organize most of my school related files.