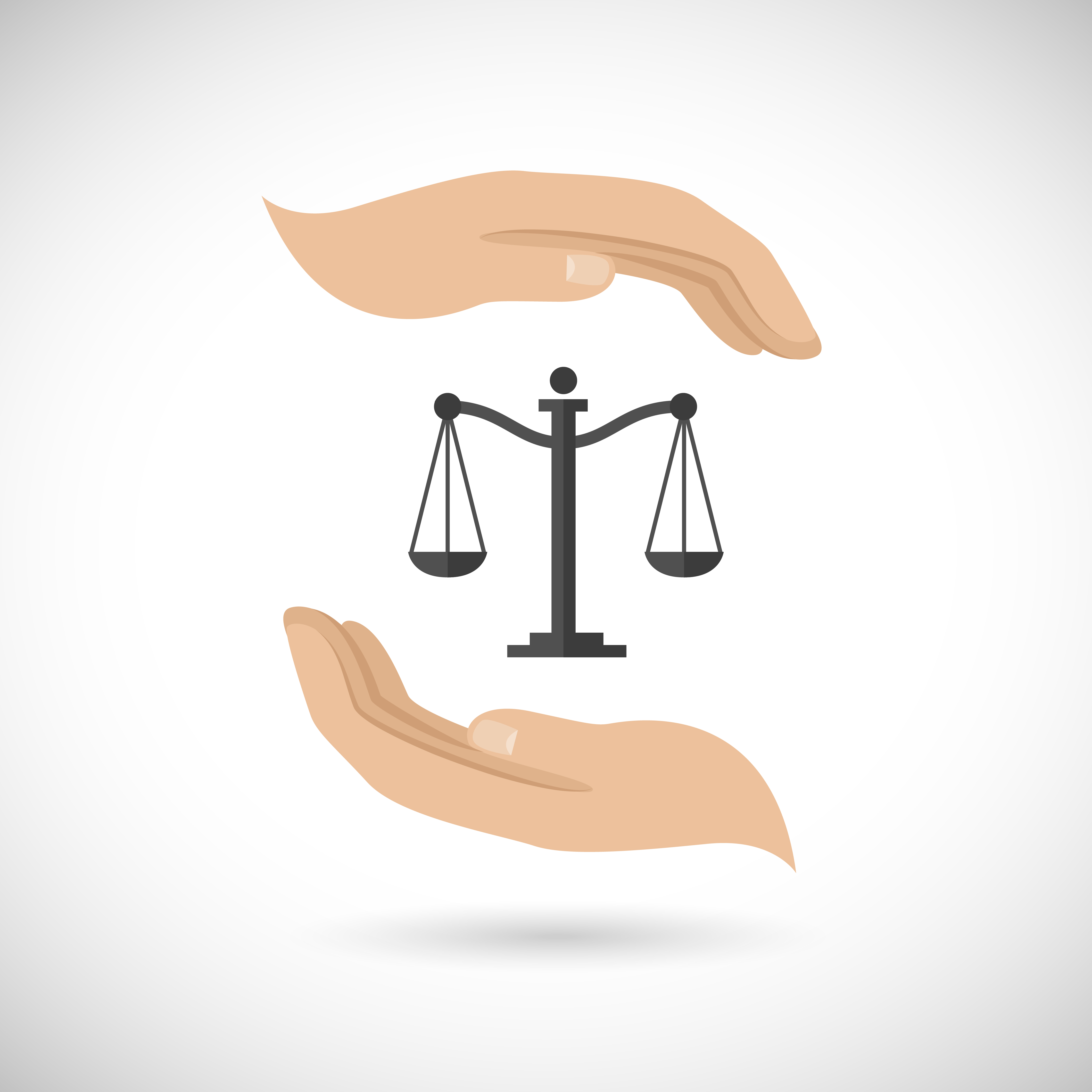 Alright people, think back to SchoolHouse Rock. Remember that little bill sitting on the stairs of Capitol Hill? If you can’t recall the song as well as I can, then you’ll probably be glad to not have it stuck in your head for the rest of the day. Instead, here’s a quick guide to understanding the Federal legislative process:

The idea for a bill can come from anyone but the bill must be drafted or sponsored by members of the House of Representatives or the Senate. Once introduced, it receives a legislative bill number for identification (i.e. H.R. 1234 or S. 1234).

Within the House and the Senate, there are Committees and Subcommittees that focus on certain topics. Once the bill is introduced, it gets referred to the appropriate Committee and can be debated, amended, rewritten, or tabled.

After the Committee votes, the bill goes back to the originating chamber (House or Senate). Members can further debate, amend, or add to the bill.

The originating chamber (House or Senate) votes on the bill.

Once the originating chamber (House or Senate) passes the bill, it is called an “act” and must be sent to the other chamber for the same process.

If Step 5 results in differing versions of the bill, a Conference Committee is formed to negotiate, compromise, and propose a recommended common version. This version must be agreed upon by both chambers before moving on to the next step.

Once the agreed upon act is sent to the President, it is called an “enrolled act” and can be signed into law or vetoed by the President. (If the President does not act within 10 days, it automatically becomes law.)

For a quick guide to the California State bill process (as opposed to Federal), check out the following link: