Charlottesville – It’s not a thing of the past 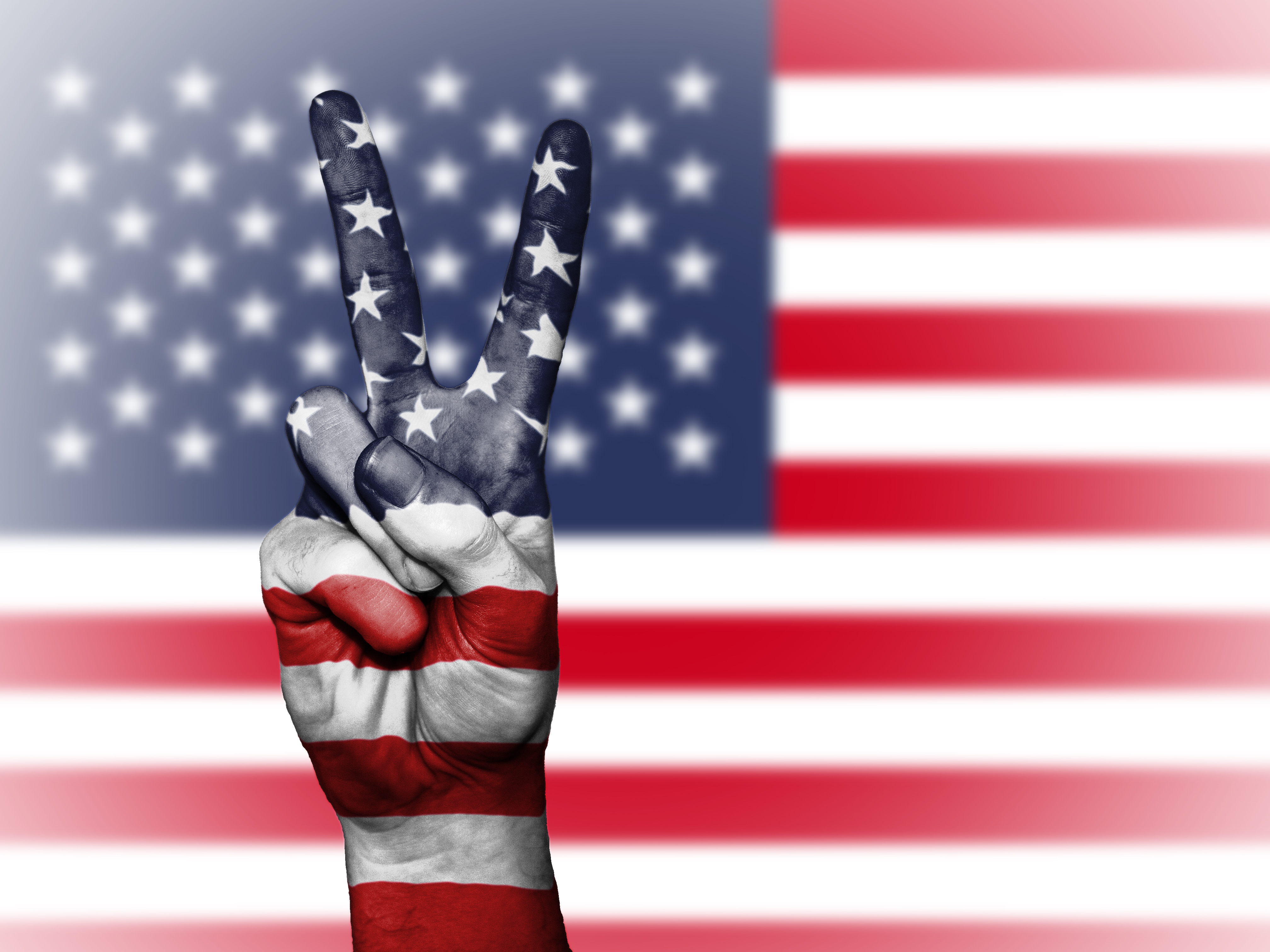 As if it’s not enough to keep being swallowed up by my terror of the events in Charlottesville while I’m trying to prep for back to school, the graphic video of pure hate in the form of a car keeps autoplaying any time I scroll through Facebook. How can this be happening in this day, in my country, on a college campus, among people my age… killing someone who shares my name?

All of the emotion that keeps welling up tells me to DO something, make an impact, and what better way than to do so from the ground up in my fourth grade classroom of 10 and 11 year olds. My little world where I can make a difference, however small. So I start lesson planning – love this, tolerance that – education is the most powerful weapon. Still, that fear again swallows my motivation because I think, I was taught this; we all were taught this. Yet here we are, facing a barrage of pictures that seem to be produced from the African-American Civil Rights Movement and make the time period of 1954-1968 seem hopelessly recent.

Slavery, racism, segregation, judgment based on the color of one’s skin – from elementary school forward, all of it is denounced and condemned as wrong thinking across our country (admittedly with more conviction in some states than others). Starting in young grades, curriculum displays the injustices of black people being sold as property, horrible working conditions on plantations, white masters whipping slaves, families being ripped apart, unequal voting rights, and segregation, and highlights the heroism of the Underground Railroad, Rosa Parks, Dr. Martin Luther King Jr., Abraham Lincoln, and the Emancipation Proclamation. Was the message too late or not strong enough to supersede prejudice from outside of the classroom? Was it avoided or misrepresented in certain parts of the country? Did just the exposure to the concept of superior races create a possibility for later adoption of the idea?

Yes, I hold an inflated view of the amount a teacher can impact their students; I guess I can’t help it being both a teacher and millennial. So maybe it’s self-righteous and idealistic but, as an educator, I hold myself unduly responsible for doing the best I can within my small sphere of influence. What I’ve found is that the nation-wide community of educators are equally moralistically inclined. Teachers don’t always readily jump on board with the rapidly changing trends in academia (constructivist theory, cooperative learning, gifted and talented education, flipped classrooms, RtI, differentiation, project-based learning, cognitively guided instruction, inquiry-based, Common Core, etc.), but character education has been an unwavering fixture. So what is falling short with our unified attempt?

While being underpaid and overworked, educators tirelessly teach the pillars of character, implement positive behavior intervention and support programs, and weave moral essential questions and themes throughout the academic curriculum. It’s not to no avail; in fact, most students espouse these ideas and uphold them throughout their lifetimes, usually with the help of family and friends. But what of the small but significant ratio of students who grow up to be the faces we see furiously spewing hatred and marching through the streets with tiki torches? Somewhere in their sphere of influence existed the idea that race sets us apart.

I want to stay in my small, protected classroom and think that the children I am educating and the children, now adults, with whom I was educated are not the “white nationalists” in Charlottesville who have found a commonality and platform that recedes our country to times proven erroneous. Therein, however, lies possibly dangerous and faulty thinking that leaves room for complacency. Assumptions like, “but my students are sweet”, “we love everybody”, or “they’re too young for that” start to sound alarmingly similar to, “I try to stay out of his political views… I don’t really get too involved” and, “I mean, he had an African-American friend…”, as stated by the mother of the 20-year old who drove his car into the peacefully protesting counter-rally group in Charlottesville.

What reignites my motivation and hope is the realization of the enormity of our potential for influence. Each of those participants sat in a classroom for at least 12 years – most of them, it appears, fairly recently. Though we cannot insulate our students from exposure to poor influences, our capacity for positive influence is immense. No, we aren’t doing it wrong. We must continue to instill good character while confronting comfort and assumptions – but importantly, and most unfortunately, we cannot teach hate, segregation, and discrimination as a thing of the past.

In response to the small but significant group rearing its ugly, neo-Nazi, fascist, white supremacist head in Charlottesville, I will not be violent nor complacent. I will not reinvent my curriculum nor lose hope in the effectuality of my reach as a teacher. I will push myself to further the investment I make in the life of EACH child who walks through my door this fall, even the few with whom are so hard to connect. I will fight by doing everything I can to make love and equality the loudest and most significant influence for each of those young minds. We CAN and WILL make a difference – vigilantly, lovingly, and tirelessly as ever.